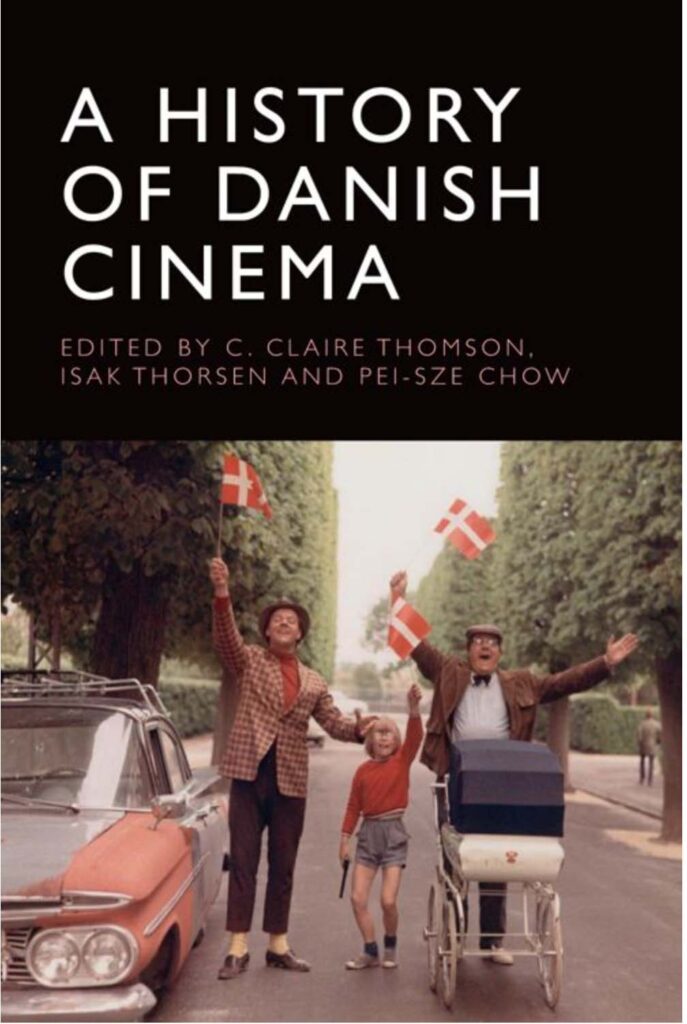 A History of Danish Cinema

“‘The Rise and Fall of the Polar Bear’ reads like an exciting and fascinating adventure novel.”       — European Film Star Postcards

”Rich in detail, anecdote, and insight, this deeply researched and cogently written study should be indispensible to film historians and fascinating to anyone interested in film commerce.”                     — David Bordwell

“Thorsen presents us with a thoroughly engaging book about a little discussed area of filmmaking in the silent era, managing to make the story accessible even for those readers with little or no knowledge of business or finance. What is more, he does so in a way that makes it of interest not only to scholars interested in the relatively niche area of the business of filmmaking, but those researching the silent era in general.”                   — Studies in European Cinema 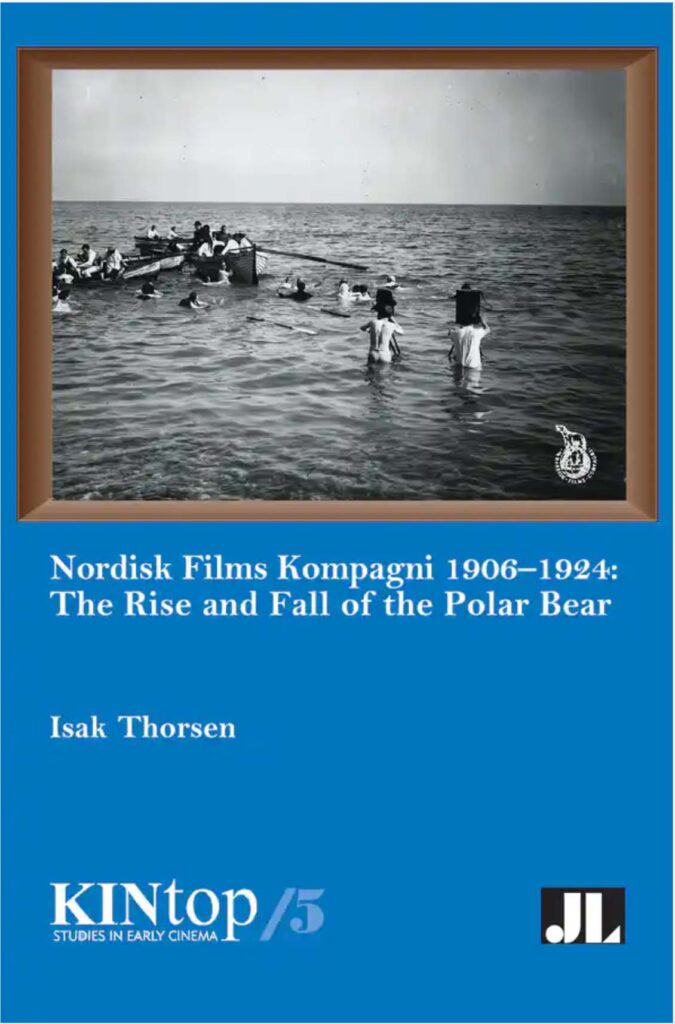 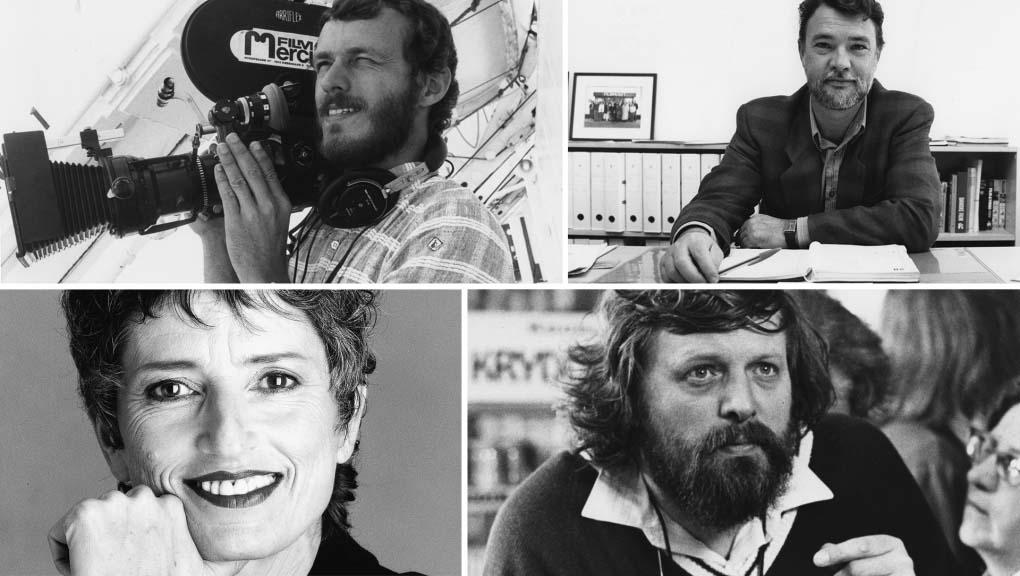 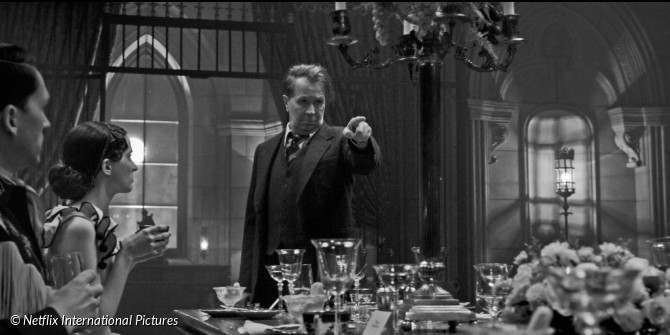 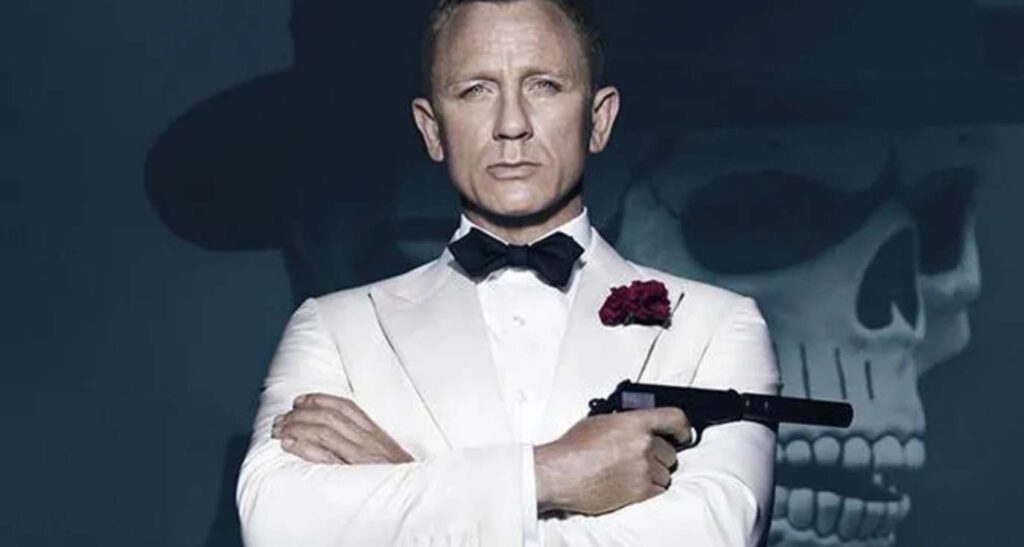 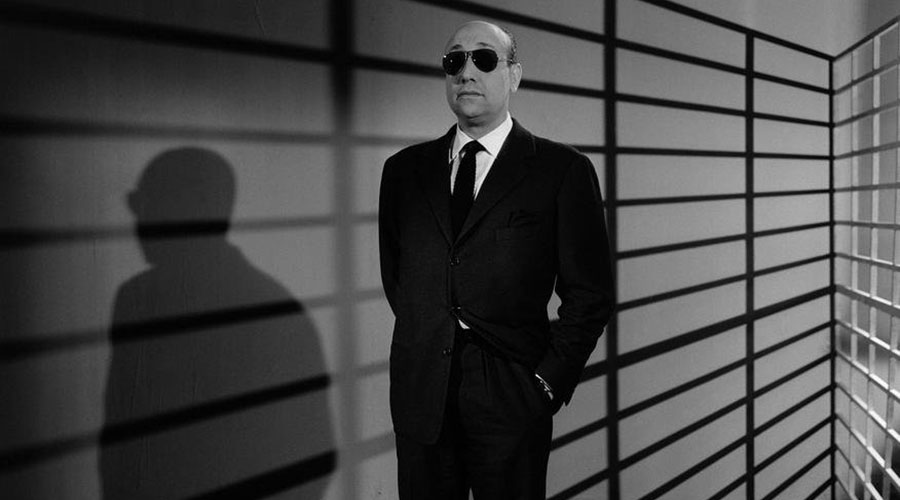